Kristen’s next movie, #Seberg, will have its world premiere out of competition at the Venice Film Festival this year.

Indiewire: The historical drama from “Una” director Benedict Andrews will world premiere out of competition at the Venice Film Festival.

Kristen Stewart transforms into “Breathless” actress Jean Seberg in the first look at Amazon Studios’ “Seberg.” Previously titled “Against All Enemies,” the historical drama is the latest directorial effort from theater director and “Una” filmmaker Benedict Andrews.
“Seberg” stars Stewart as the French New Wave icon during the 1960s, when she was targeted by the FBI because of her political and romantic involvement with civil rights activist Hakim Jamal. In addition to Stewart, the “Seberg” cast includes Jack O’Connell, Anthony Mackie, Colm Meaney, Margaret Qualley, Vince Vaughn, Zazie Beetz, Stephen Root and Yvan Atta. The film is based on a true story.

For Stewart, “Seberg” is the latest entry in her list of filmmaker-driven independent films. The actress last appeared opposite Laura Dern in “JT LeRoy,” which opened in the U.S. this past April. “Seberg” is world premiering at the 2019 Venice International Film Festival in an out of competition slot. The drama is written by Joe Shrapnel and Anna Waterhouse. The movie is one of two Stewart-led projects debuting this fall movie season; the other is a starring role in the Sony tentpole “Charlie’s Angels,” a rare studio film for Stewart. Elizabeth Banks directs.

IndieWire David Ehrlich praised Andrews for drawing out a riveting performance from Mara, who Ehrlich said gave one of the best performances of 2017. Many Anderson fans are hoping he can elicit similar strengths out of Stewart.
“Seberg” marks a return to adult-oriented drama for Amazon Studios, who made headlines at Sundance earlier this year for making huge deals on more mainstream crowd-pleasers like “Late Night” and “Brittany Runs a Marathon.” The company has the drama “The Report” opening in the fall as well. Both “Seberg” and “The Report” are shaping up to be the company’s Oscar hopefuls during the upcoming awards season.

Amazon Studios has yet to announce a U.S. release date for “Seberg.”

Collider: Amazon Studios has revealed the first image of Seberg star Kristen Stewart (The Twilight Saga), starring in the title role of the biopic that will be making an appearance in the upcoming 76th Venice International Film Festival. Seberg is inspired by true events about the French New Wave darling and Breathless star, Jean Seberg, who in the late 1960s was targeted by J. Edgar Hoover’s F.B.I., because of her political and romantic involvement with civil rights activist Hakim Jamal.

Seberg is out of competition for Venice.

Vogue: Kristen Stewart has found her most challenging role yet. The American actress will play Jean Seberg in Benedict Andrews’s upcoming film, which will take a look back at Jean-Luc Godard’s muse via her political activism, such as her support for the Black Panther party and more.

Little by little, more has been revealed about the upcoming Jean Seberg biopic. The film is expected to touch on a specific part of the actresses life, and will be presented at the Venice Film Festival in September. Playing the role of the legendary New Wave-era actress is none other than Kristen Stewart, we’re expecting a noteworthy performance.

Produced by Amazon Studios, Seberg will be presented out of competition at the 76th annual Venice Film Festival, taking place from August 28 to September 7, 2019. For the moment, the official release date hasn’t been revealed.

W Magazine: Amazon Studios has unveiled the first look at Seberg starring Kristen Stewart, a historical biopic of iconic Breathless actress Jean Seberg. The film, directed by Benedict Andrews, is set to premiere out of competition at the 2019 Venice Film Festival.

Seberg will focus on the actress’s life in the 1960s, when she made waves both for her performances and her politics. Seberg, an Iowa native, was initially discovered by notoriously difficult director Otto Preminger after a talent search in 1957, making her film debut as Joan of Arc in his poorly received epic Saint Joan. But she found her greatest professional success in France. Her career exploded after she starred alongside Jean-Paul Belmondo in Jean-Luc Godard’s essential 1960 new wave film Breathless, and she went on to work with several prominent experimental filmmakers in Europe (her attempts at working in the United States were less successful, though she was praised for her performance in 1964’s Lilith, with Warren Beatty).
But Seberg wasn’t just an actress. She was passionate about the Civil Rights Movement, and made significant charitable contributions to the NAACP and the Black Panthers. After she struck up a political relationship (and brief affair) with activist Hakim Jamal, a cousin of Malcolm X, she was targeted in wide-ranging FBI sting operation. There are even records of J. Edgar Hoover reporting to President Nixon about the Seberg case.

The Seberg part is yet another entry in a long list of independent, exciting roles Stewart tends to go for. Though she does have a big studio film coming out this year–the new Charlie’s Angels, directed by Elizabeth Banks, this seems a bit more her speed.

While most of the talk surrounding Kristen Stewart come this fall revolves around her major franchise film “Charlie’s Angels,” the acclaimed actress actually has an awards contender coming that doesn’t involve her donning tight clothes and doing martial arts. Today, as part of the Venice 2019 lineup announcement, Stewart’s upcoming film “Seberg” was announced as an out-of-competition selection.

The film has been selected for out-of-competition screening at this year’s Venice International Film Festival, which begins August 28. Amazon has yet to announce an official theatrical release date, though it’s primed (no pun intended) for an awards season run. 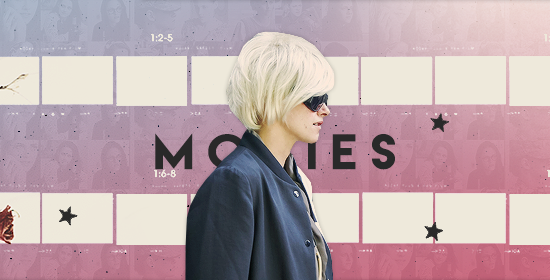 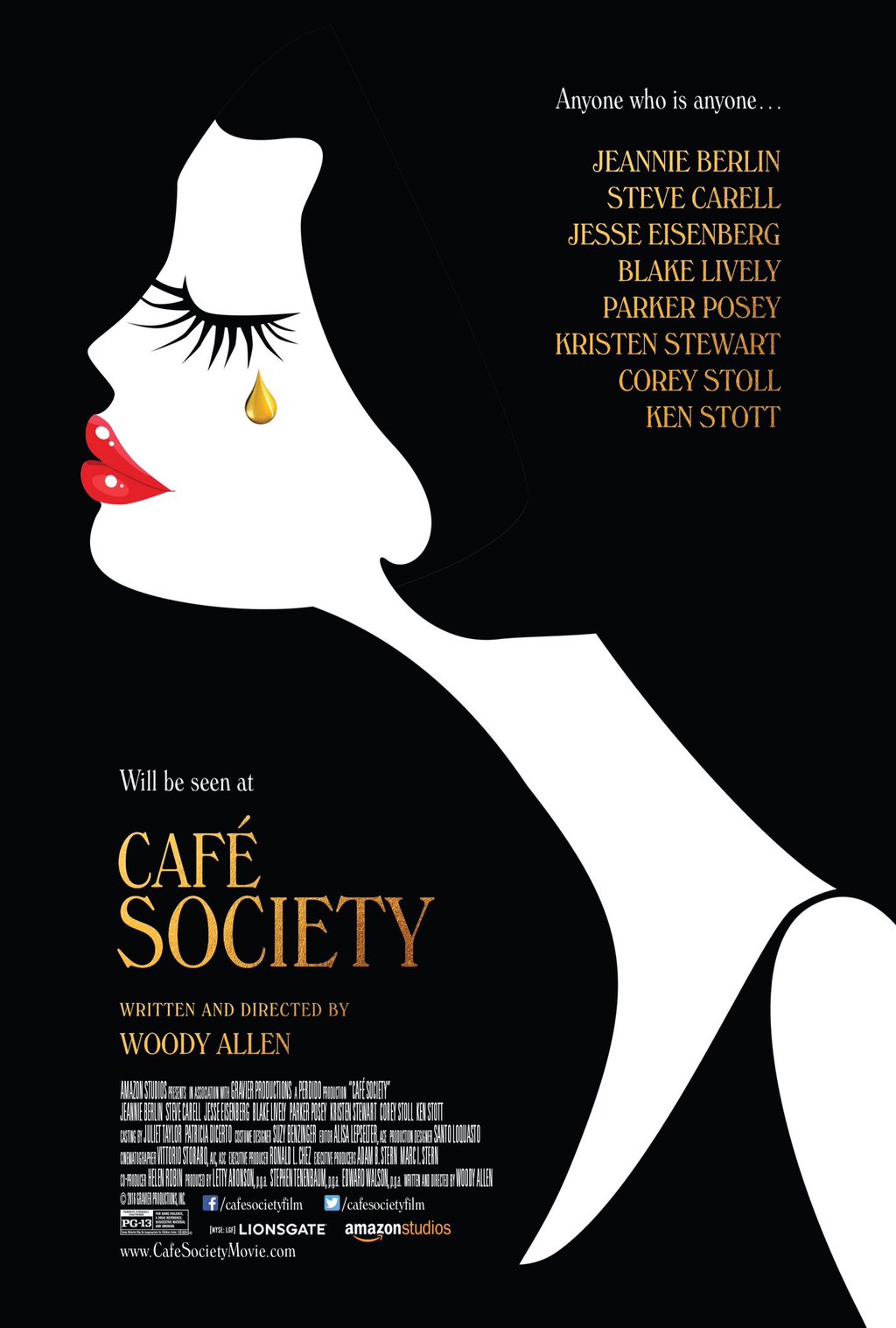