END_OF_DOCUMENT_TOKEN_TO_BE_REPLACED

You can donate to ALS at ALSAA.org. And Kristen, you rock !
Video thanks to @gossipyal

I’ve added the digital scans of Kristen and Juliette for the Interview Magazine, in HQ. For both magazines, Russia and Germany, plus the translation of the interview, the same for both mags. You can also order Interview Mag Germany for yourself 😉

Seems like it was impossible to mesh aristocratic French actress, famous for her role in The English Patient, and American golden girl, famous because of her role in Twilight Saga. But French director Olivier Assayas managed to film them together. And it turned out to be so great, that critics in Cannes almost choked with delight. A woman with severe temper, Binoche, and flighty girl, Stewart, coalesced both in the movie and in real life. They’re not close enough for Kristen to call her new BFF at night, but close enough to ask her opinion and tell silly jokes without restraint. Even with witnesses during the interview.

END_OF_DOCUMENT_TOKEN_TO_BE_REPLACED

I’ve added the new digital scans of Kristen in the Inrockuptibles, full spread comes out tomorrow in France. The spread also contains a brand new portrait of our girl in Cannes.

Kristen Stewart, just 24, but already ten years in the business, has made her first steps in the European auteur cinema through Olivier Assayas’s Sils Maria. Interview with an actress very comfortable with her star status.

END_OF_DOCUMENT_TOKEN_TO_BE_REPLACED

I’ve added 5 new outtakes of Kristen and Juliette for the Interview Magazine, in HQ. I think more will come out soon, since the magazine is out tomorrow :p I will update the post when I have non scans pictures, and of course will post the scans as well when I’ll get them.

I’ve added 5 new/old outtakes of Kristen for the Interview Magazine photoshoot, in UHQ.

I’ve added 25 new/old outtakes of Kristen for the official ‘Snow White and the Huntsman’ photoshhot, in 2012. 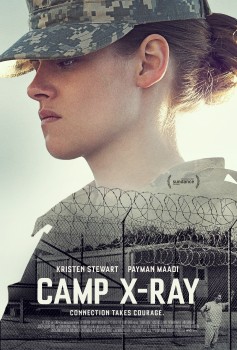 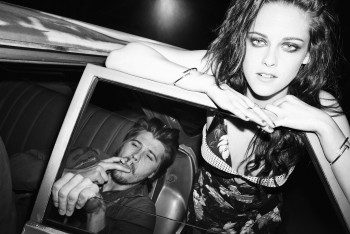