Gillibert said “Personal Shopper” will feature some of same themes as “Sils Maria” and will also have a genre/fantasy dimension.

Shooting will start in the last quarter of 2015 in Paris.

Gillibert has “Mustang,” the directorial debut of Turkish helmer Deniz Gamze Ergüven, playing at Directors’ Fortnight. Ahead of its world premiere on Monday, the movie has earned great critical feedback while Ergüven is being buzzed about as a Turkish filmmaker to watch.

The Playlist : Say what you will about Kristen Stewart, but she became the first American actress to win a César award for her performance in Olivier Assayas’ “Clouds Of Sils Maria.” Clearly, the collaboration was rewarding for both, and the two are reuniting on a new project.

Variety reports that Stewart will star in Assayas’ “Personal Shopper.” While the title might sound a bit bland, the premise is anything but. The English language movie will be set in Paris and is a ghost story that takes place in the fashion underworld. With Nicolas Winding Refn making a horror taking place in the world of modeling, are we seeing a new trend of auteurs skewering haute couture?

Anyway, this is one is moving fast with cameras slated to roll this fall. So will we see “Personal Shopper” at Cannes in 2016? I’d bet on it. 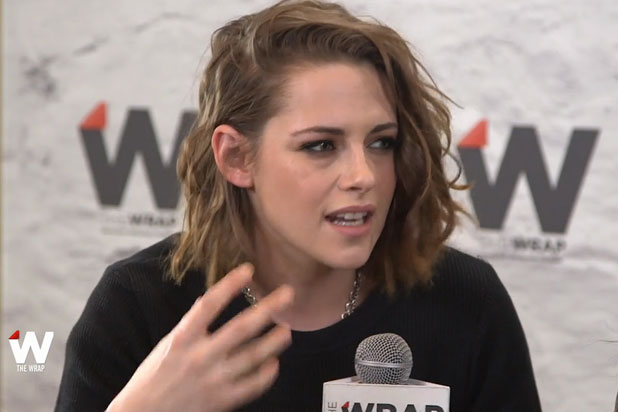