“The Storytellers — New Voices of The Twilight Saga” was motivated by the desire to provide new female voices with an opportunity to be heard. All of us at Lionsgate, Tongal, Facebook, Volvo Cars, and Women In Film, along with Stephenie Meyer, are enormously excited about this endeavor, and have come together to create a forum for you to exchange creative ideas in support of each other’s visions. We encourage you to be inventive. Just because the movies interpreted the books one way, it doesn’t mean other new ideas won’t be equally as wonderful.

Our choice to bring this opportunity to female writers and directors addresses a larger need for more content by, for, and about women. As you join the world of The Twilight Saga’s new creative voices, have fun and think with your heart. You are the storytellers. We are here to listen to you. And we can’t wait!

Lionsgate, Women In Film, Facebook, Volvo Cars, and author of the Twilight books Stephenie Meyer are thrilled to present a truly unique opportunity: the chance to create Short Films set in the Twilight universe.

Exploring the origin stories of characters from The Twilight Saga: The Official Illustrated Guide, these Short Films will be set in the dynamic world of Twilight. Don’t be afraid to let your imagination run wild. Our hope is to see a variety of styles, genres and interpretations.

The films will be produced and directed with the mentorship of a blue chip panel of advisors, which will ultimately select the winning shorts that will premiere exclusively on Facebook next year. The star-studded group of female panelists will include Stephenie Meyer, actress Kristen Stewart, Academy Award winners Kate Winslet and Octavia Spencer, Jennifer Lee, the award-winning writer and co-director of Disney’s global blockbuster Frozen, Emmy Award-winning actress Julie Bowen, and Women In Film President Cathy Schulman.

To make sure fresh, new voices get the attention that they deserve, Meyer, Lionsgate, and Women In Film are inviting bold female writers and directors with courageous and creative perspectives to introduce fans to the visually unexplored stories of the Twilight world. The finalist filmmakers will have the benefit of mentorship with experts hand–picked by Meyer, Women In Film and Lionsgate. The winning Short Films will be released exclusively on Facebook.

Screenplay Outlines: 20 finalists will each receive $500 and the opportunity to write a full Screenplay.

Director Pitches: 5 winners will each receive up to $50,000 to complete production of their Short Films.

Short Films: The 5 Short Films from the Director Pitch winners along with any Wildcard winner* may be eligible to win the PRIZE OF A LIFETIME, including an all-new 2015 Volvo XC90, and other prizes. 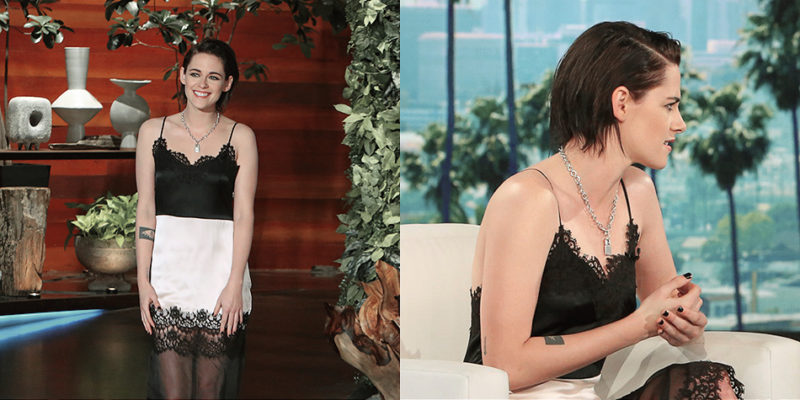