People : Kristen Stewart doesn’t need to put a label on her sexuality to know who she is.

The Café Society actress opens up about why she chooses to remain vague about her sexual orientation in the debut issue of Variety Magazine’s new redesigned format.

“Me not defining it right now is the whole basis of what I’m about,” she says. “If you don’t get it, I don’t have time for you.”

The actress, 26, says she’s been inspired by the way young people are able to love and view each other without labels.

“There’s acceptance that’s become really rampant and cool,” she said. “You don’t have to immediately know how to define yourself.”

Though she admits she struggled with the pressure to put a label on her herself while growing up, Stewart says she now believes in the idea of sexual fluidity.

“I had to have some answer about who I was. I felt this weird responsibility, because I didn’t want to seem fearful. But nothing seemed appropriate,” she explained. “So I was like ‘F—, how do I define that? I’m not going to.”

And while she says the LGBT movement is “so important” and something she wants to be involved in, she’s careful not to send the wrong message to people who might be struggling with their own sexuality.

“I didn’t want to be this example: it’s so easy,” she explains. “I don’t want it to seem like it was stupid for them to have a hard time.” 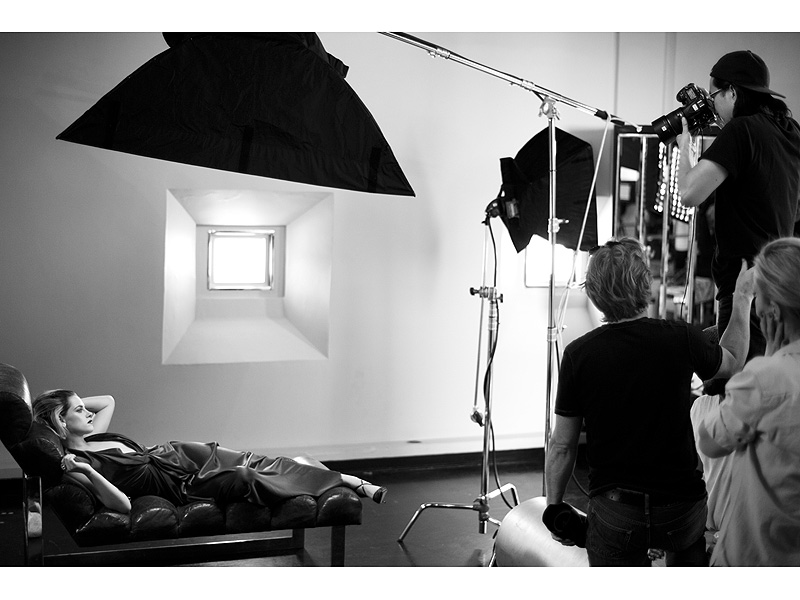 E!Online : It doesn’t matter who Kristen Stewart is dating—the actress isn’t going to be talking about her romantic life anytime soon.

“When I was dating a guy, I would never talk about my relationships,” she says in the new issue of Variety. “I feel the same way now.”

While Stewart may not be a fan of the paparazzi, she told Variety she doesn’t mind if photos of her and a girlfriend get published because she wants young fans to see them. “That’s really important to me,” she said. “As much as I want to protect myself, it’s not about hiding. As soon as you start throwing up so many walls, you cannot see over them yourself, so you just start isolating in a way that’s not honest. I definitely found where I’m comfortable. I don’t take credit for that.” 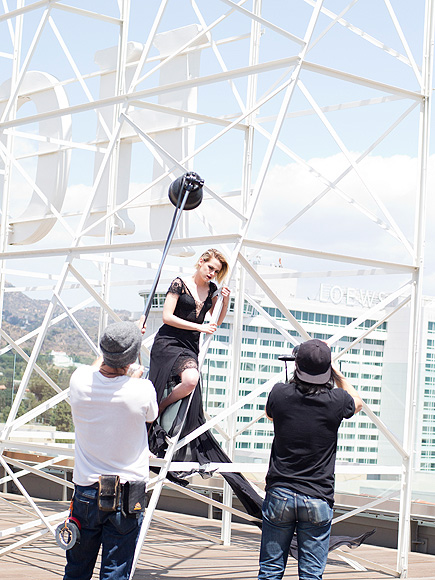 On acceptance and labeling: “There’s acceptance that’s become really rampant and cool. You don’t have to immediately know how to define yourself… I had to have some answer about who I was. I felt this weird responsibility, because I didn’t want to seem fearful. But nothing seemed appropriate. So I was like,‘ F—k, how do I define that?’ I’m not going to. Plus, I didn’t want to f—k with other people. I didn’t want to be this example: It’s so easy. I don’t want it to seem like it was stupid for them to have a hard time.”

On refusing to define herself: “Me not defining it right now is the whole basis of what I’m about. If you don’t get it, I don’t have time for you.”

On the Snow White & the Huntsman sequel: “I read a few scripts. None of them were good. None of them were greenlight-able. And I had a meeting with Universal about the places where the story could go. Maybe Chris was more into it. I actually don’t f—ing know… It wasn’t a situation where I got kicked off a movie because I got in trouble. We had been in talks months after that about making something work, and it never came together.” 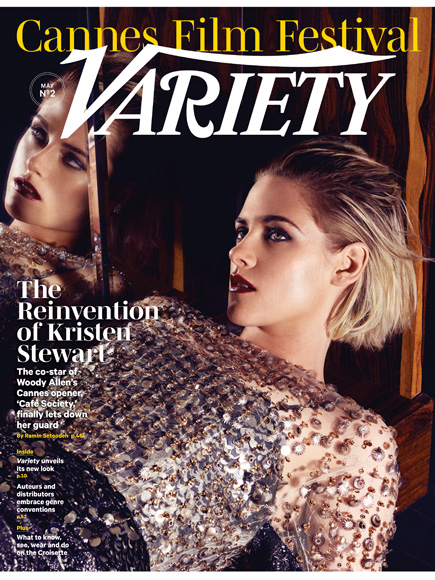 ET Canada : Kristen Stewart is reflecting on her career in the Cannes Film Festival issue of Variety. And yes, that includes her thoughts on “Twilight”.

“I didn’t carve out some path,” Stewart says of her post-“Twilight” career path. “I didn’t fight hard to be taken seriously. As much as the ‘Twilight’ series shaped and defined me for other people in a grand way, for me it wasn’t something I had to get away from. It was just a long experience on a movie that I liked.”

“I think they ended up okay, because there was still individual passion,” the actress says of the sequels to the first film. “They are a little splattered against the wall, but they are trying.”

The hugely-successful “Twilight” saga brought Stewart fame as the first young female star to headline a major franchise. “Everyone I’ve met already knows me,” she tells Variety of her years after the vampire films. “It’s weird. It was such overexposure,” she recalls.

The actress had to adjust to being thrust into the spotlight, including appearing on red carpets, something Stewart was uncomfortable with for a long time. “The amount of tumultuous growing up I’ve had to do in front of everyone is awesome,” she says. “For somebody who is super-sensitive and cagey, it’s the perfect place for me to be thrust into, because I’m like, ‘Oh my f***ing God. Now I have to live in a f***ing bounce house and stand and say, ‘No, I deserve to be here.'”

The actress is headed to Cannes this week with two new films premiering at the festival: Woody Allen’s “Cafe Society” and Olivier Assayas’ “Personal Shopper”. While she’s busy in front of the camera, Stewart has her sights set on the future, which potentially could include her directing debut.

“I grew up on a movie set, and before I was an actor, I wanted so badly to be part of this feeling, where everybody was protecting this treasure,” she says of a future directing gig. “Everybody would do stupid s**t and work too many hours and sacrifice their lives to discover something. I felt that protection, and I know the possibility that it exists. I want to be responsible for it so badly.” 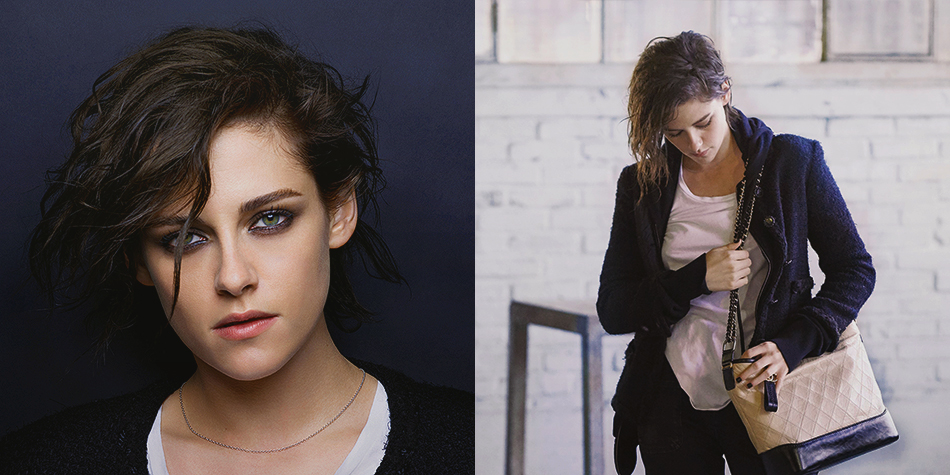