This holiday season, come out and meet the family 💚 Kristen Stewart and Mackenzie Davis star in an all-new Christmas rom-com –– #HappiestSeason premieres November 25, only on Hulu. pic.twitter.com/UPDWeAdct5

Happiest Season, a holiday movie starring Stewart and Terminator: Dark Fate’s Mackenzie Davis as a lesbian couple, will now debut on Hulu due to the COVID-19 pandemic. The movie will keep its Thanksgiving week release date, following in the footsteps of several movies skipping a theatrical release.
The movie, coming to Hulu Nov. 25, was co-written and directed by Veep actress Clea DuVall.

“I am beyond grateful to Hulu for providing an incredible home for Happiest Season, and I’ll forever cherish my journey with Sony Pictures who felt just as strongly as I did about the value of bringing the first major LGBTQ+ holiday rom-com to audiences,” said DuVall in a statement. “I’m hopeful that this universal story, told through a unique lens, will join the long list of holiday classics that continue to bring all of us so much joy and happiness.” 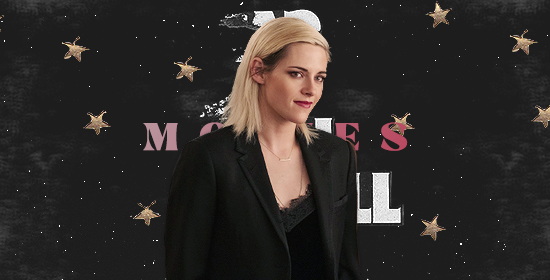 First Look of Kristen as Princess Diana in #Spencer