YouTube
Vanity Fair : Since retiring the Twilight franchise, Kristen Stewart has been refreshingly candid about wanting to use her box-office power to help greenlight the projects she really wants to make at this stage in her career—independent films. And after a string of interesting titles like Camp X-Ray, Still Alice, and Clouds of Sils Maria—the last of which earned her France’s high acting prize, cementing her screen cred as a dramatic actress—Stewart flew into Park City on Sunday to debut her latest indie picture, Kelly Reichardt’s Certain Women.

Adapted from Maile Meloy’s Both Ways Is the Only Way I Want It, the film features three separate stories centering on women leading quiet existences in small-town Montana. Stewart’s chapter concludes the drama—after narratives starring Laura Dern andMichelle Williams—and proves to be the most moving (to this viewer at least). The actress plays a new lawyer who takes a job four hours away teaching a night class, where she befriends a lonely rancher (Lily Gladstone). The women interpret their time together very differently, and the appeal of this awkward, unpolished “missed connection” is part of what drew Stewart to the film.

During a Q&A after the premiere, Stewart told the audience that she signed on first and foremost because “I’m a Reichardt fan.” But secondly: “Kelly is fixated on things that most people miss,” Stewart said of the Wendy and Lucy director. “She is really incredibly good at highlighting the unspoken and invisible—little things that you go home and think about that you would never think to express to someone, things that typically don’t find their way into movies [because] people don’t write about those things.”

“There are little missed connections and little conversations that are completely separate—you think you’re having an exchange with someone that is like the definition of a conversation but sometimes you’re [interpreted a different way],” Stewart explained. “And I thought it was just so perfect.”

Later in the conversation, when an audience member remarked on Certain Women’s slow-burning pace, Stewart was quick to leap to the filmmaker’s defense.

“It’s a really, really unique thing actually to have [a director with] any bit of comfort sitting and watching [instead of trying to] package up and deliver you this specific notion,” Stewart said. “It doesn’t happen. Her movies are so composed. . . .she is super thoughtful in her approach. It is slow and steady, and the fact that she has the patience and the interest in things that people don’t normally look at is what paces her movies—the comfort of watching nothing because there is always something in there.”

Stewart has previously talked about how she picks projects, saying, “I’m genuinely very much blown with the wind, I follow the gut.” She also explained how she is isn’t concerned about the direction of her career as much as she is collecting experiences that inspire her.

“I’m fully willing to hop on something if I’m interested in one person who’s involved in it, or one line that my character says that I’ve always been dying to say,” Stewart said last year. And even if signing onto a project for one alluring aspect leads to a critical bust, Stewart is unconcerned. “It’s like, I will make a bad movie,” she said, adding that she is completely fine with that inevitability. “I’m like, whatever. . .I didn’t make [the movie] myself!” 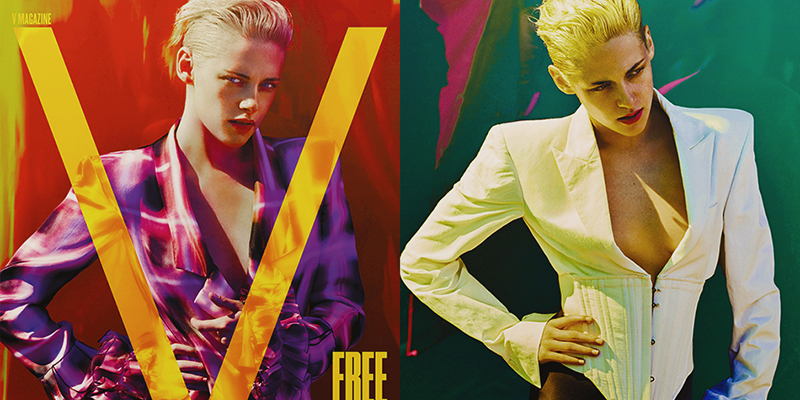 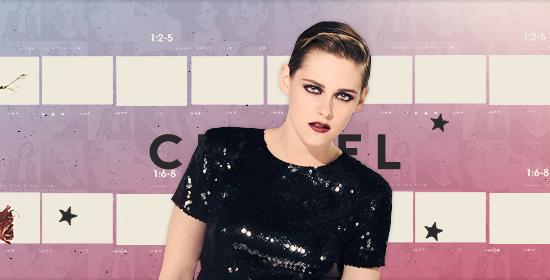