Buzzfeed : TORONTO — Equals, the sci-fi romance starring Nicholas Hoult and Kristen Stewart that recently screened at the Toronto International Film Festival, reportedly sparked a major bidding war among possible distributors — and it’s easy to understand why. The film’s logline seems tailor-made for the next YA blockbuster: In the future, an apocalyptic catastrophe has forced humanity to genetically engineer emotion out of every living person. The result has eradicated all war and famine, but it also has eliminated love. Then, an epidemic of “switched-on syndrome” — in which afflicted humans suddenly begin to feel again, and risk being disappeared as a threat to social order — plunges Silas (Hoult) into a dangerous and existential dilemma when he realizes he is falling in love with his co-worker Nia (Stewart). Things become even more precarious when Silas discovers that Nia has been hiding her SOS status for more than a year, and she actually loves him back.

Unlike The Hunger Games and Divergent, however, Equals is less interested in the machinations of its plot than it is in the beating hearts of its characters. That is largely thanks to director Drake Doremus, best known for his indie romantic dramas Like Crazy and Breathe In. In an interview with BuzzFeed News at TIFF, Doremus and Stewart discussed the relative importance of privacy, how much we mask our own emotions in real life, and how the film’s unusual rehearsal process helped connect the actors not just to their characters’ emotional lives, but to their own as well.

END_OF_DOCUMENT_TOKEN_TO_BE_REPLACED 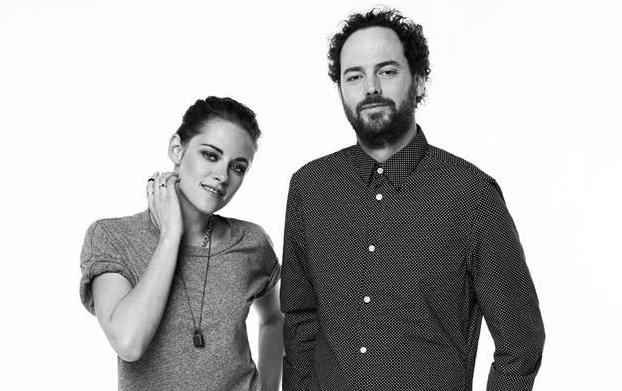 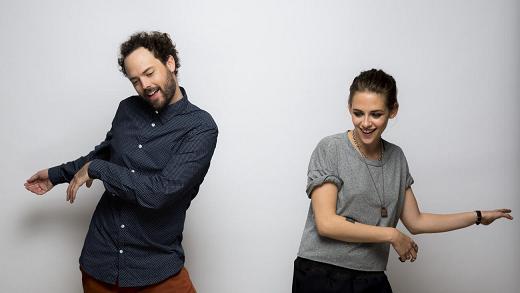