Kristen attended the US premiere of ‘Clouds of Sils Maria’ in NYC earlier today, where she was wearing a A/W 2014 Haute Couture Chanel dress. There is 156 HQ pictures of the event as of now.

END_OF_DOCUMENT_TOKEN_TO_BE_REPLACED 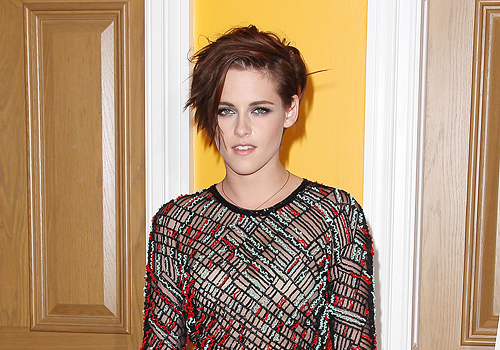