Thanks to AFI Fest and The Hollywood Reporter

A big thank you to kstewartfans and itsoktobeyou for these. 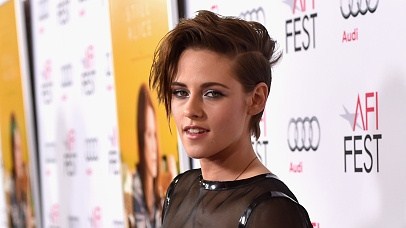 Kristen is wearing a SS2015 Ready to Wear Chanel dress.