and Watch the video HERE

In Still Alice, Julianne Moore stars as a woman diagnosed with early-onset Alzheimer’s and Kristen Stewart as the daughter struggling with her mother’s decline. Both actors’ performances have met with critical acclaim and Moore has received a Golden Globe nomination for her at once heartbreaking and life-affirming portrayal. 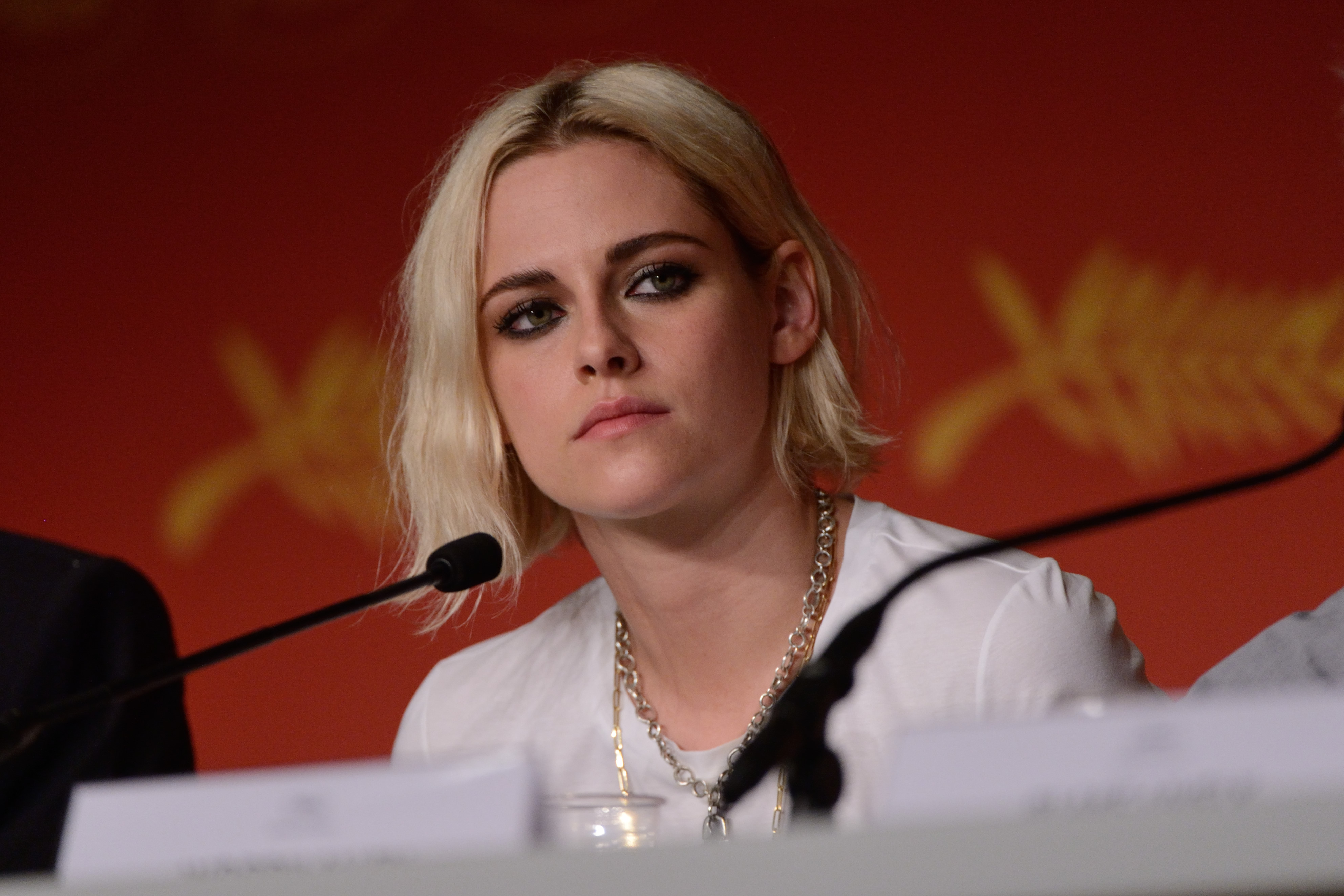 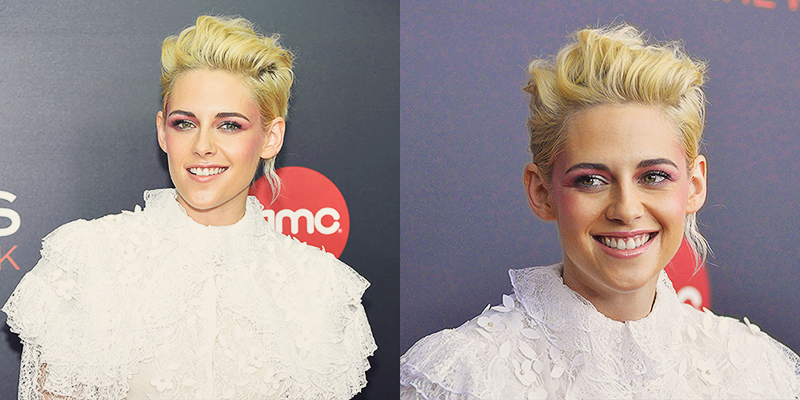