EQUALS tells the story of SILAS (Hoult) who lives in a future society called The Collective. The inhabitants of this modern world are a new breed of humans called Equals. Equals are peaceful, calm, fair, and polite and life in The Collective is perfect; there is no greed, no poverty, no violence, and no emotion. But a new disease is threatening everyone: SOS, or Switched-On-Syndrome, is activating in its victims everything they thought they’d escaped: depression, sensitivity, fear, love but once a person is overtaken with SOS, they are sent away to The Den, and never seen again. When Silas is infected, he becomes an outcast, but he notices one person who seems to understand what he’s going through. NIA (Stewart) has feelings, but she seems to be able to hide them. When he confronts her, they discover a connection that quickly takes over everything. They feel love and intimacy for the first time in their lives but the only way for them to insure their survival is to escape. 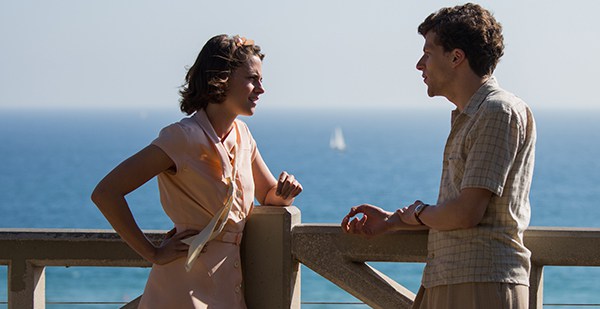