THE TAKEAWAY : Kristen Stewart might be a favorite among teen girls for her role in “Twilight,” but since the end of that epic series, Stewart has taken on some big roles that could define her career far more than her time as Bella.

Her latest role is in the film “The Clouds of Sils Maria.” In it, Stewart plays personal assistant to an internationally acclaimed movie star, played by Juliette Binoche. Binoche’s character is struggling with what it means to age in Hollywood, and Stewart’s character must administer both reassurances and hard truths.

Our own Kristen Meinzer, co-host of The Movie Date Podcast, recently sat down with Kristen Stewart to discuss her latest project. 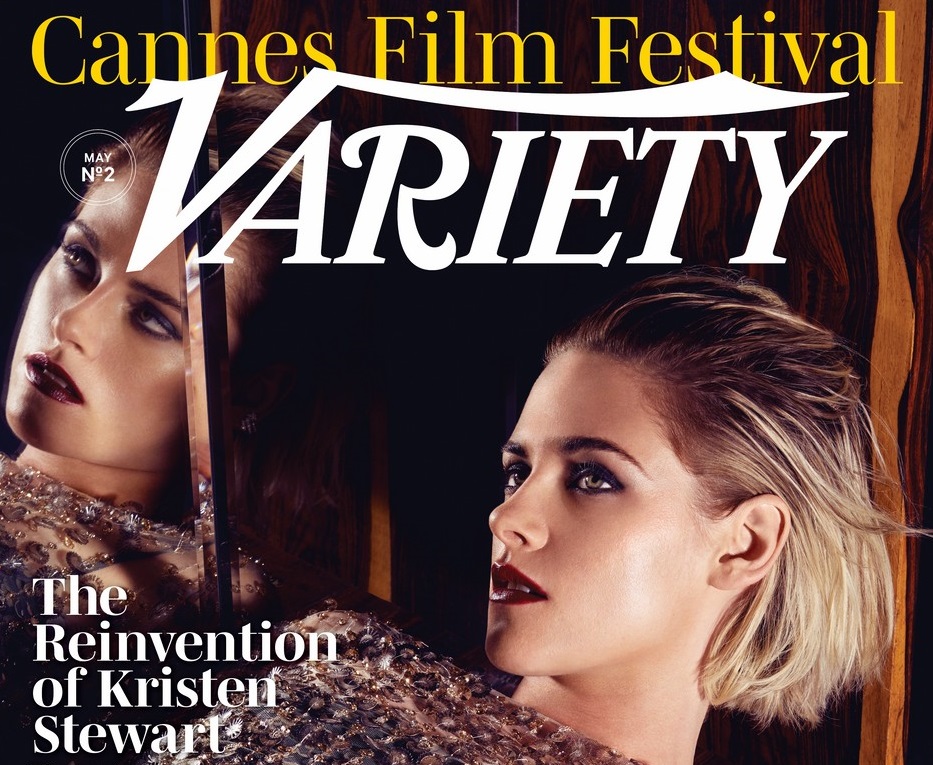 Kristen is on the cover of Variety Magazine