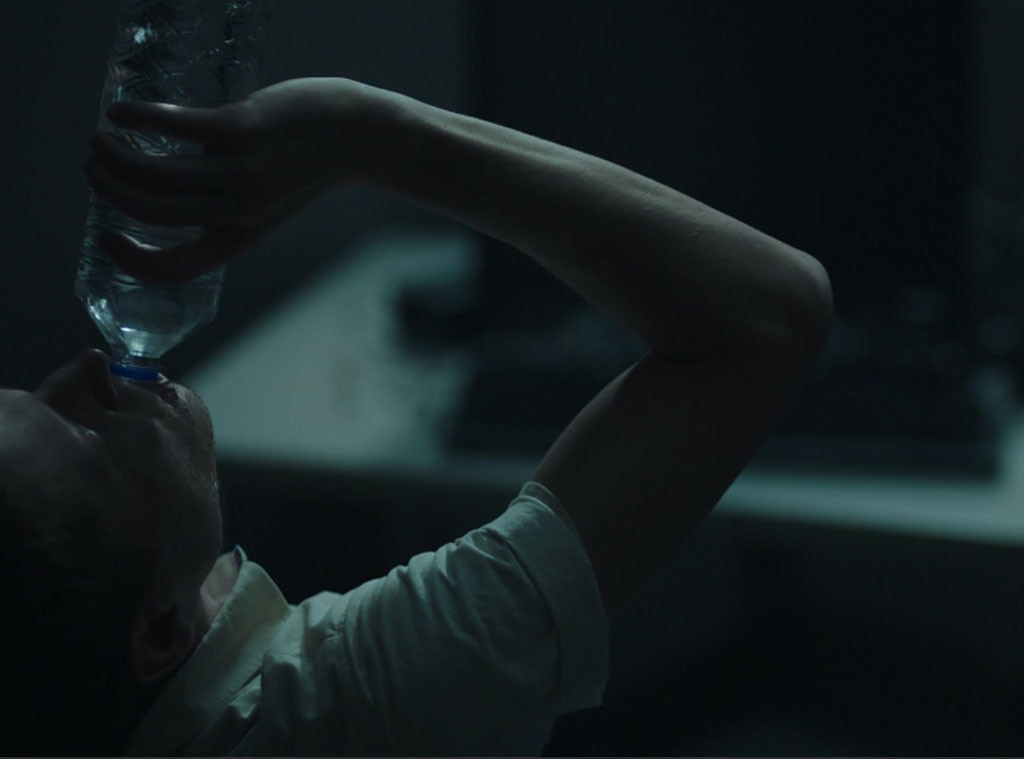 While the 26-year-old Still Alice actress said she’s been showing the film to friends over the last two months, Sundance takes it to a whole other level.

“I’m so happy that so many actual eyes get to see it in the theater because I know it’s mainly going to be seen on the internet and that’s fine, but the sound is so essential,” Stewart said. “This goes through you and you could only hear that in theaters. We have six screenings so I can’t believe that many people are actually going to be able to experience it properly.”

When filming began, Stewart wasn’t too keen on shouting, “Action.”

“Honestly, the first couple of times, I had my [assistant director] do it,” she admitted.
But Come Swim went so well that Stewart is already “working on” directing Kaye in her first full-length feature film. “He’s my guy,” she said, adding, “I had to cut this down from 40 [minutes]. I could get to 120 in a second.”

Come Swim was produced in collaboration with Refinery29 for its ShatterBox Anthology collection of short films directed by women.