Reel Chicago : Life has been moving at jet speed for Chicago actor Ty Olwin. He was signed in mid-October for a leading role in French director Olivier Assayas’ new international film and flew out Nov. 22 for a week of shooting in Europe and the Middle East.

By the time he returns Saturday, Nov. 29, the 24-year old actor will have traveled 80,000 miles — Paris to Prague to Muscat — “having auspiciously launched his movie career,” says his agent, Maryann Ziesch of boutique Actors Talent Group.

Olwin co-stars as Kristen Stewart’s boyfriend in Assayas’ “Personal Shopper,” a Paris-set, English-language story that takes place in the fringes of the fashion underworld. Stewart plays a personal shopper to the stars, with psychic power that she once shared with her late twin brother.

Assayas and Stewart were reunited in “Personal Shopper,” as Stewart had co-starred with Juliette Binoche in Assayas’ highly praised 2014 “Clouds of Sils Maria.” For her role in the film, Stewart became the first American actress to win a Cesar and the film earned five other Cesar nominations.

“Personal Shopper” is also a reunion of sorts for Assayas and Olwin. A year ago, Assayas was in Chicago preparing to direct the Chicago-set “Idol’s Eye,” starring Robert DeNiro, and signed Olwin for a lead role in the heist drama.

“Unfortunately, the project’s funding evaporated and the film was scrapped one day before Ty was scheduled to fly to Toronto to begin shooting,” says Ziesch, a former Chicago-trained actress who began her casting career in Hollywood in 1981.

“But Olivier kept his eye on Ty and began checking on his availability last July while ‘Personal Shopper’ was being developed, and signed him for the role last month.”

Calling Olwin a prodigy, Ziesch says, “When he did his monolog about young love, it blew me away. I said “awww” and signed him on the spot. That was in 2012, when he was right out of school, a University of Cincinnati drama graduate who had moved to Chicago.”

In his first professional theatrical role shortly thereafter, Olwin was cast as Jack in “Lord of the Flies” for Steppenwolf’s Youth series. That was followed by a succession of theatrical roles at Raven Theatre, Steep Theatre and The House Theatre.

Calling his current role “an amazing opportunity,” Ziesch says, “I have believed in Ty’s potential from our first meeting. Having the good fortune of working with Olivier Assayas is a major stepping stone to great things for this immensely talented young actor.” 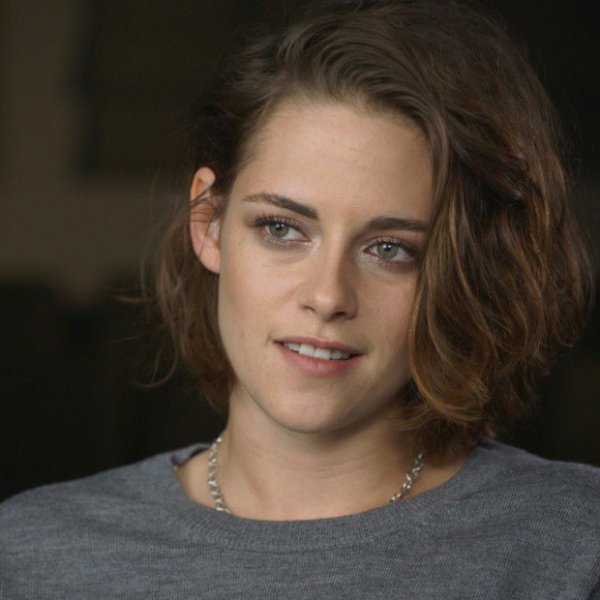 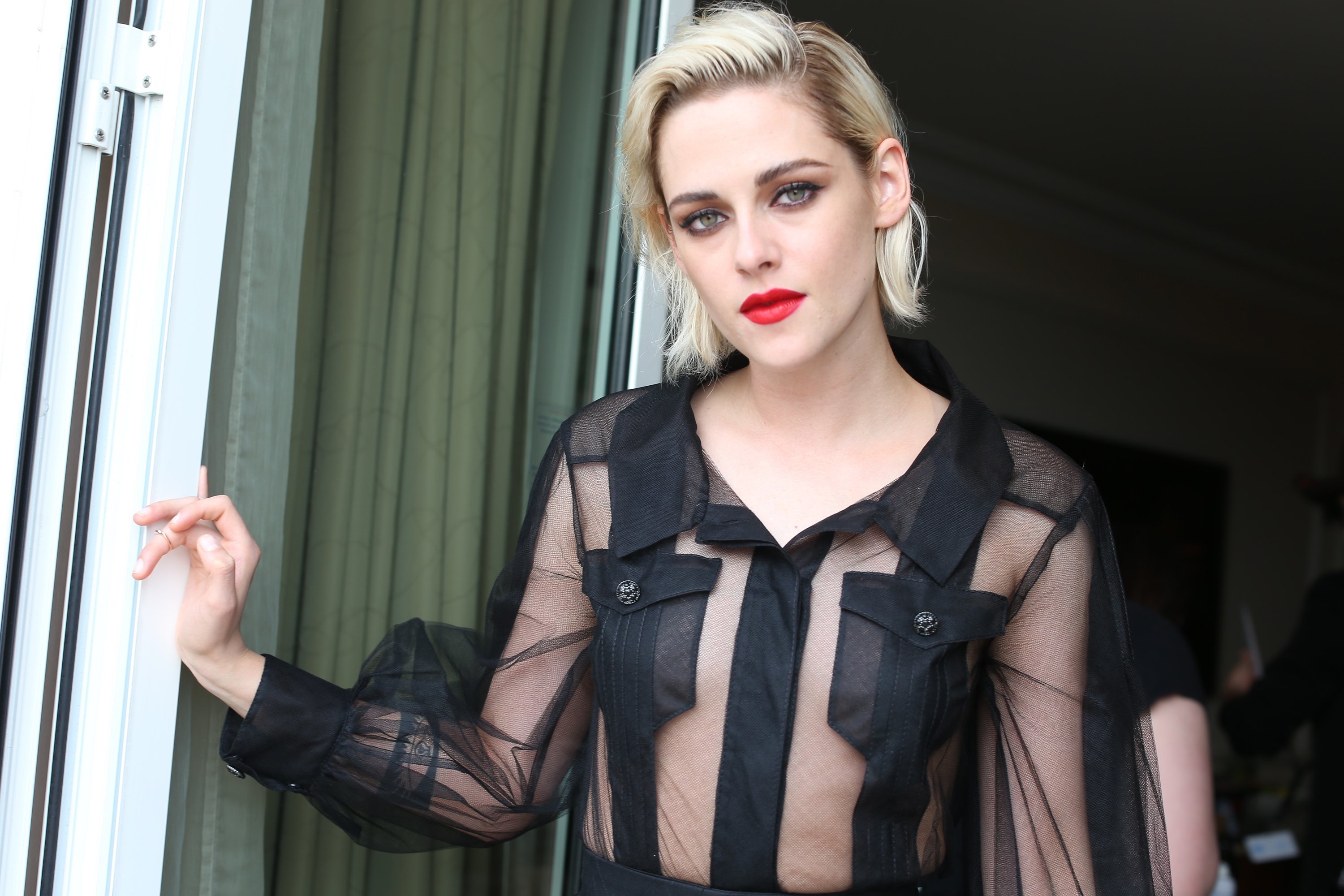 The Storytellers : new voices of the Twilight Saga